In this review and comparison, we will discuss the Cartier Tank Solo which is available in a few sizes from a small Tank Solo to the automatic Tank Solo Large. But which is best for you, the Quartz or Automatic?

Despite all the similarities between the quartz and automatic models in this collection, these are two very different watches. The mechanics used to display the time are as different as night and day. Yes, the most noticeable differences are on the outside and they are only a few. What really makes both these timepieces different is what's "behind the scenes" so the million-dollar question is:

Cartier Tank Solo Quartz VS Automatic Review. Which is better?

With this in-depth comparison, we will be comparing some of the best selling Cartier Tank watches; the Cartier Tank Solos. One is a quartz model and the other is the Tank Solo XL an automatic/self-winding model. You can see both watches using the buttons below.

Let's start with what makes these two watches similar before getting into what makes each of these watches different from one another. Firstly, the overall look of each of these watches is nearly identical. They both have the exact same classic look only with a difference in the case size, and a few other differences. In terms of additional functions, only the Automatic Tank watch has a date window at the 6 o'clock position. They both are made of the same material and have a water resistance of 30m/100ft, which is about 30% more than the Tank Louis Cartier. Although, to be frank, that still is still not all that water-resistant. As for the inside of the watch, the difference is in the caliber which is the watch's movement, its power source.

Remember: Despite these slight differences in appearance, these are two very different watches. One is an automatic mechanical watch that has a mechanical movement and the other is a quartz watch and has a battery-powered movement. 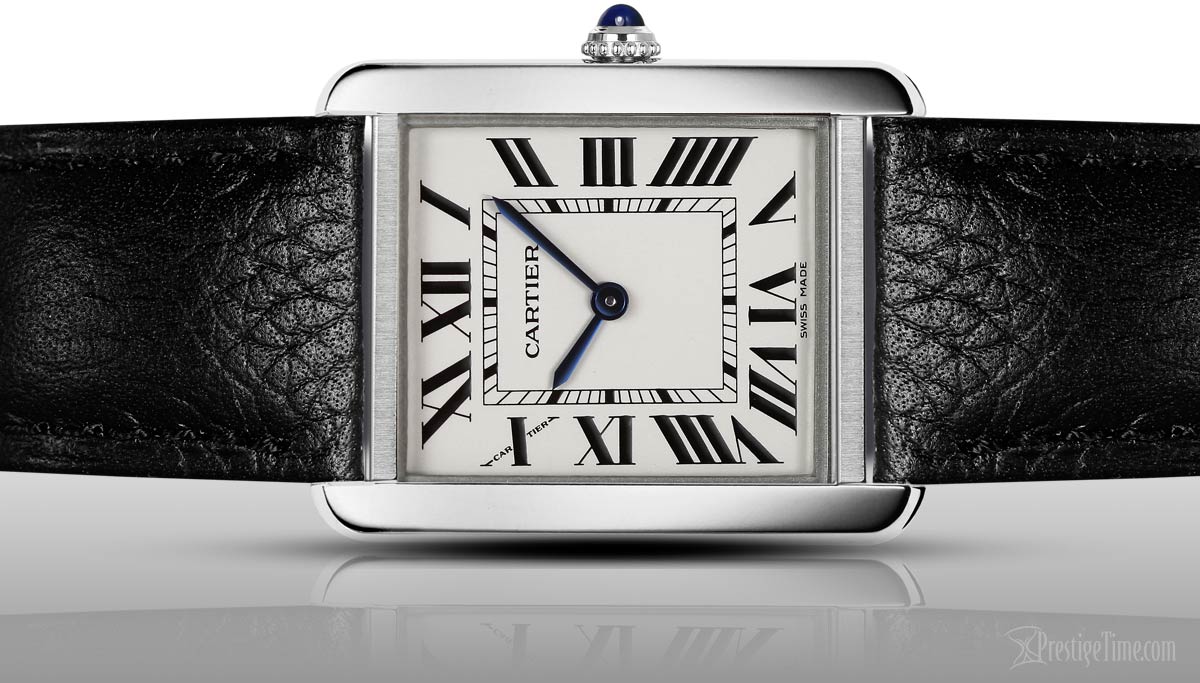 Top Differences Between These Two Types Of Movements

A quartz watch uses a quartz movement which is powered by a watch battery and a quartz crystal. The battery sends an electric current to the quartz crystal which then creates a vibration or as watchmakers call it; an oscillation. Quartz is a high-frequency crystal and it resonates at 32,768 revolutions per second giving higher accuracy.

An automatic movement, on the other hand, is purely mechanical and is powered by the tension of a tightly wound spring. An automatic timepiece (also called a self-winding watch) is wound up when first used, usually via the winding crown, and then is "recharged" via a rotor using your movement as you wear it.

These are the big differences in terms of the internal organs of the watches and as you can see they are quite different on the inside. Many watch lovers prefer a mechanically powered-watch such as an automatic/self-winding watch since it has fascinating micro-mechanics that provide an esoteric value to the watch. They can often look through the transparent case back on many watches and marvel at the mechanics all moving together. It's actually one of the reasons many people start collecting watches in the first place.

However, on the Cartier Tank Solo Automatic, you won't find a transparent case back. Instead, just like on the Tank Louis Cartier, you will see a solid stainless steel case back which comes in handy if you are looking to engrave an inscription or gift message on it.

So which would you prefer? A new Cartier Tank Solo Automatic or Quartz? 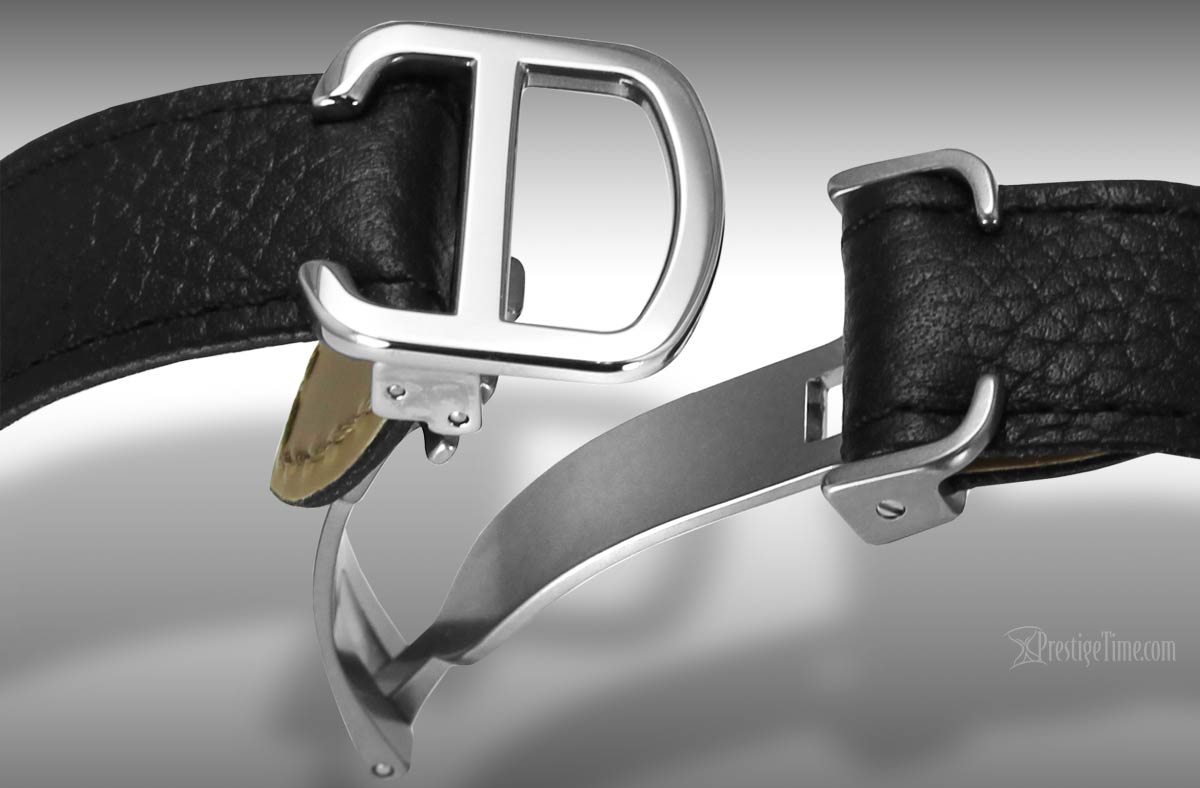