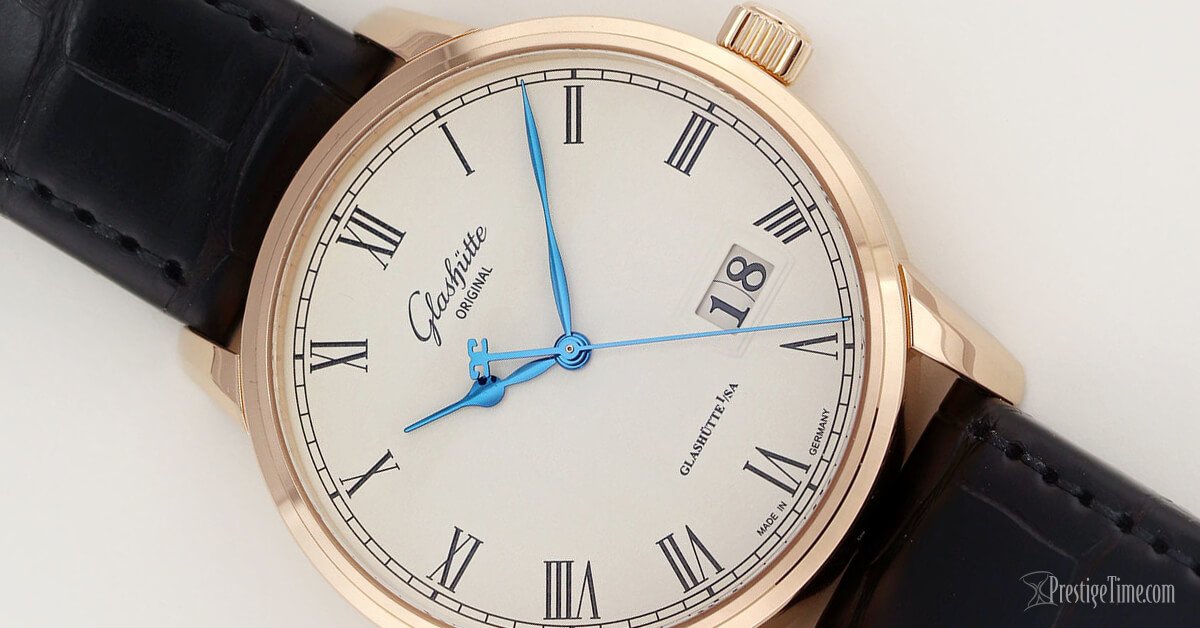 Sometimes a classic watch is anything but ordinary. Let’s take a close look at a watch with a timeless design from a German watchmaker who has held his own against most luxury Swiss watchmakers.

From the Saxon region in Germany, Glashutte Original shares their little watchmaking town with a few more watchmakers par excellence such as A. Lange & Sohne, and the most recent major player in the German watchmaking arena; Nomos. Let’s take a close look at their Glashutte Senator Panorama Date to explain what makes this wristwatch the special timepiece that it is.

As part of Glashutte Original’s Quintessential collection, the Senator Panorama Date series has a special place. Most of the other watches in the Glashutte Quintessentials collection have busier-looking dials which include sub-dials, power reserves, and such.

However, the Senator Panorama Date is a three-hand watch that has a stronger semblance to the watches found in the Senator Excellence collection and was designed with a clean and lean classic-looking off-white/cream colored dial. The black Roman numerals are finely printed and seem to hang from the railroad seconds track which wraps around the perimeter of the dial.

One of the most striking features of this watch is its elegantly shaped hands. The hour hand has an elongated spade shape while the minute's hand has an oblong hourglass shape. The second hand is slender and has a Glashutte Original logo as a counterweight on the other end. The same hand design combination can be found in the Glashutte Original Senator Excellence Perpetual Calendar.

Even more striking than the carefully crafted shapely hands is the hue of blued steel. This beautiful shade of blue is achieved through a thermal reaction wherein which the steel is evenly heated using a process that changes its color. 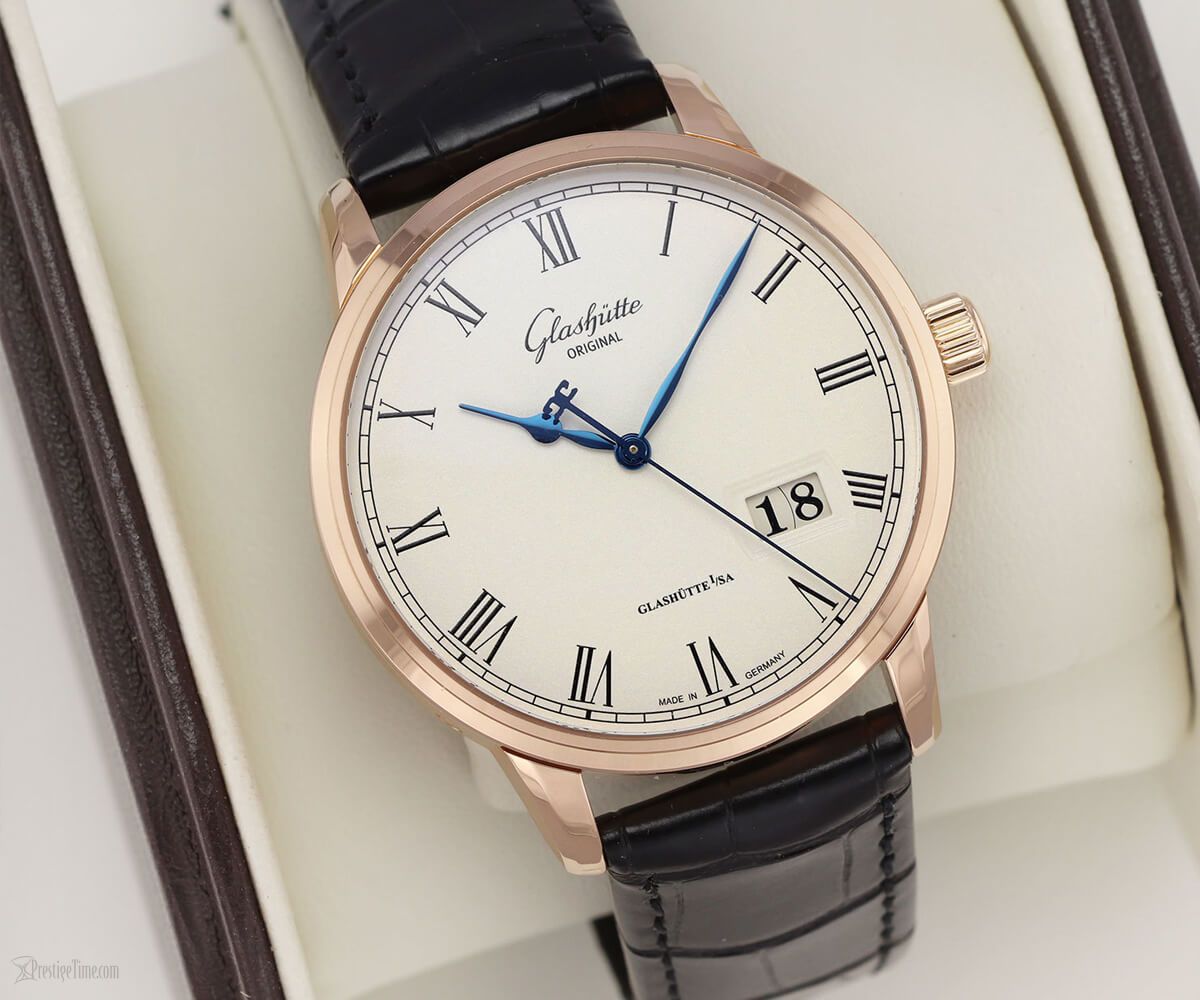 Between the 4 and 5 o’clock positions on the dial, there is the date aperture which displays the date using a stately bold serif font. The date mechanism uses a double-disc to function. The solid 18kt rose gold case has a diameter of 40mm which is a conservative men’s size for today's growing trend of larger watches. The rose gold case is 11.52mm thick and tucks away nicely underneath a shirt cuff. One nice feature that the GO Senator Panorama Date offers is a recessed seconds-reset button which is discreetly located on the side of the case at the 8 o'clock position and can be pushed using a special stylus tool that comes with the watch. 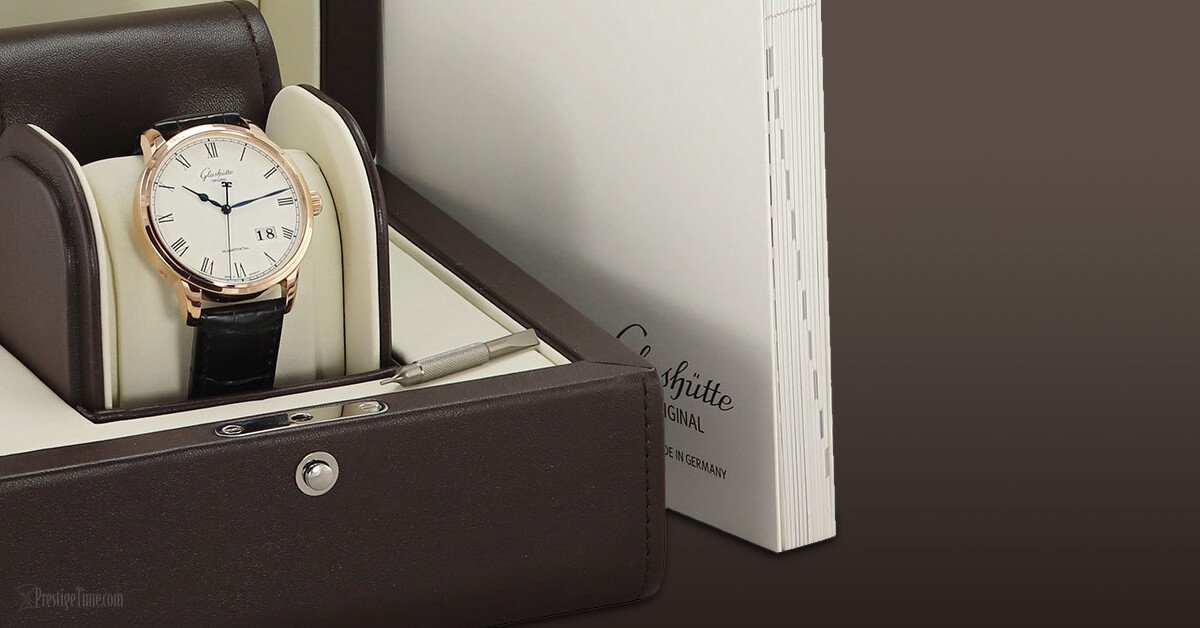 This watch is powered by an in-house Glashütte Original caliber 100-03 movement which beats at 28,800 VpH, contains 51 jewels, and has a power reserve of about 55 hours when fully wound.

As with just about every Glashutte caliber you can expect some impressive craftsmanship and skilled finishing on the movement which you can see through the transparent sapphire crystal case back. The rotor that provides the bi-directional automatic winding has a skeletonized emblem with the letter G back-to-back in gold. There is also a weighted 21kt gold strip at the edge of the rotor which is beautifully finished with striped finishing which can also be found on the 3-quarter plate. Below is a photo of the 100-03 caliber as seen through the sapphire crystal transparent case back of the stainless steel model # 100-03-32-42-04. Pay attention to how the striped finishing causes light to refract off the movement and light it up. It really adds to the magnificence of the caliber. 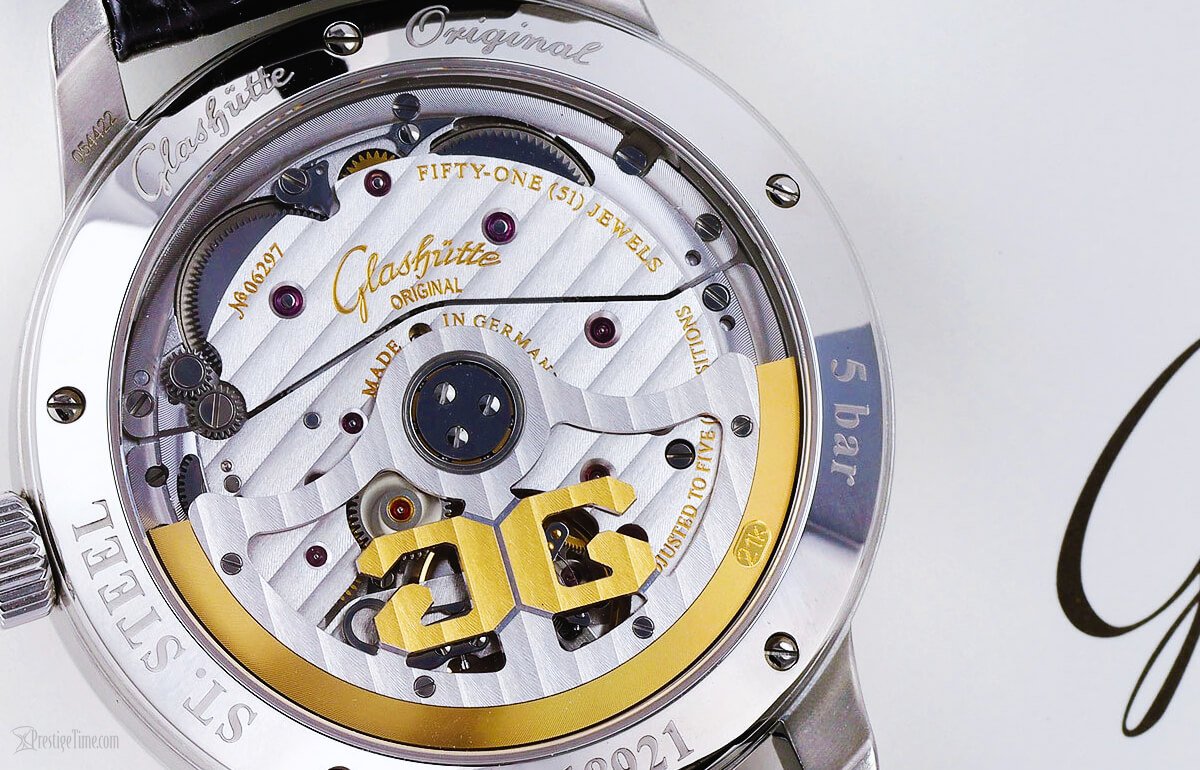 One of the things that I have always found fascinating about mechanical watch calibers made in Glashutte is the flashes of vibrant colors that are found on the caliber. The blued screws to the pink ruby jewel bearings and even the polished and finished steel and gold. It all provides for a movement that looks more like a piece of fine art and less like a micromechanical engine.

The rose gold model depicted at the beginning of this post is the reference number 100-03-32-45-04 and comes on a black alligator leather strap with a folding buckle in a matching 18kt rose gold. This model has a manufacturer’s suggested retail price of $19,500 but can be purchased here at a discounted price.

There is also a stainless-steel model that has reference number 100-03-32-42-04 which is hard to come by these days since this series is being phased out and replaced with a newer version which is now being placed in the Senator Excellence collection called the Senator Excellence Panorama Date. It has a slightly different look to the dial which uses both index hour markers and Roman numerals and is powered by a newer movement, the 36-03,  which has a better power reserve.

In summation, this collection has some very beautiful watches and no matter which model you choose, you will own a piece of fine horology, German precision engineering, and artisanal craftsmanship.

Click here to read more about Glashutte Original watches or browse their various collections, click the button below. 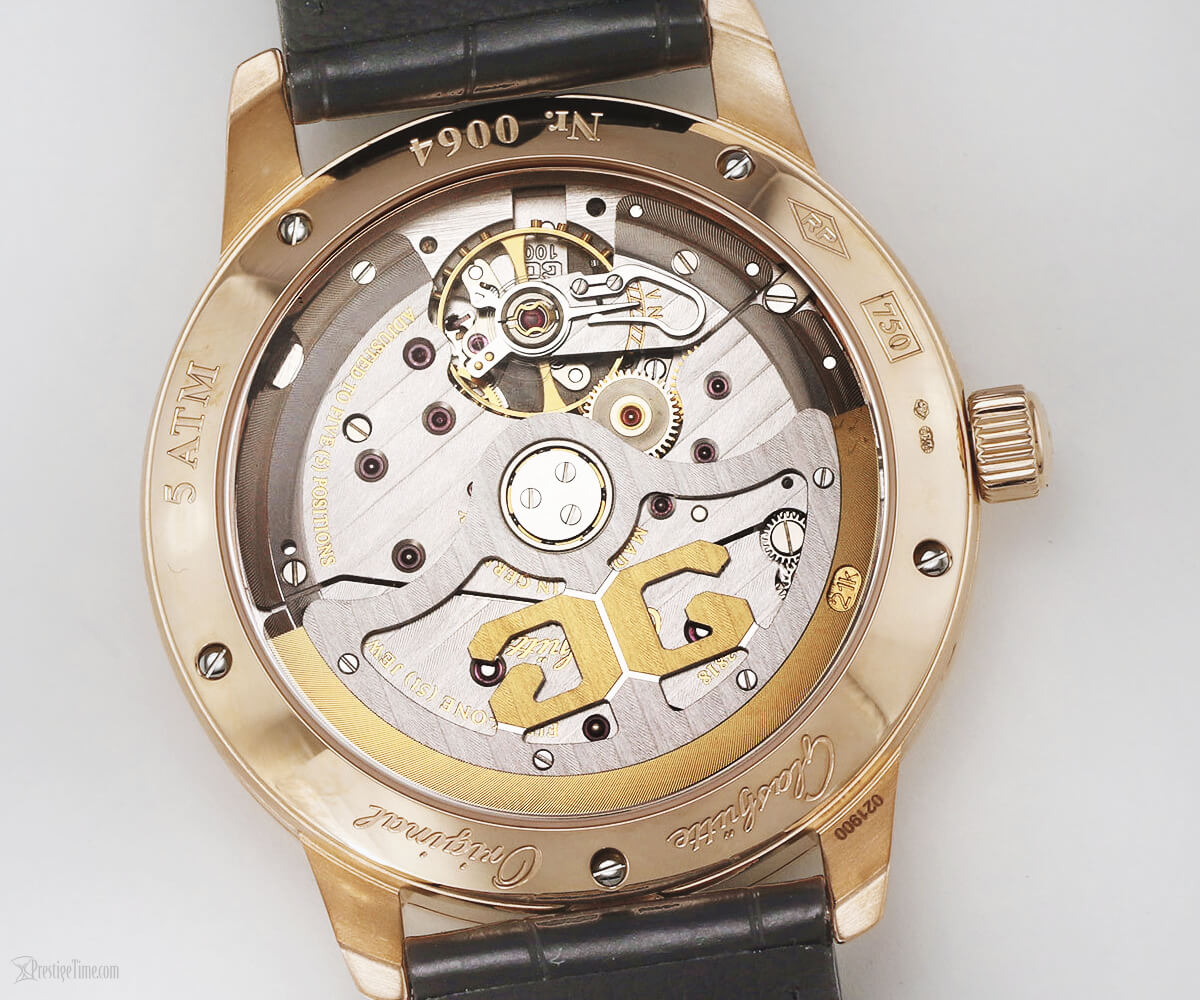