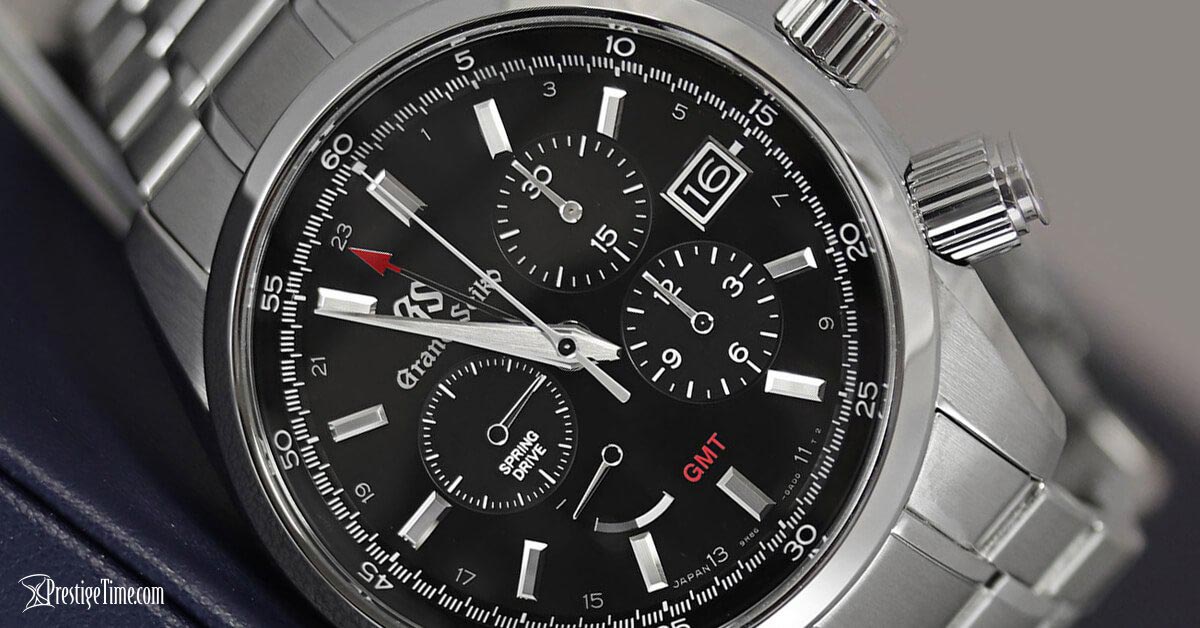 Could the Grand Seiko Spring Drive be the most accurate mechanical watch movement ever made? Discover the secret behind what makes a Grand Seiko caliber with the Spring Drive feature such a smooth operator.

Most watch enthusiasts, horologists, watch collectors and such are inclined to value and appreciate mechanical calibers. What I keep hearing is that it takes more brains to create a mechanical watch movement and they are not just stunning works of fine craftsmanship but mechanical marvels that intrigue even the brightest of intellectuals. There is a certain esoteric mystique behind the way they work, and the brilliance required for them to be created. That naturally has one asking the question of “Why would Grand Seiko use a quartz crystal in the Spring Drive mechanism of a mechanical movement?”

That said, it should come as no surprise that a battery powered quartz movement which is typically very inexpensive and usually mass-produced doesn’t provide that same feeling of appreciation to most luxury watch enthusiasts. So, what is it about the Grand Seiko Spring Drive that has everyone in a frenzy? 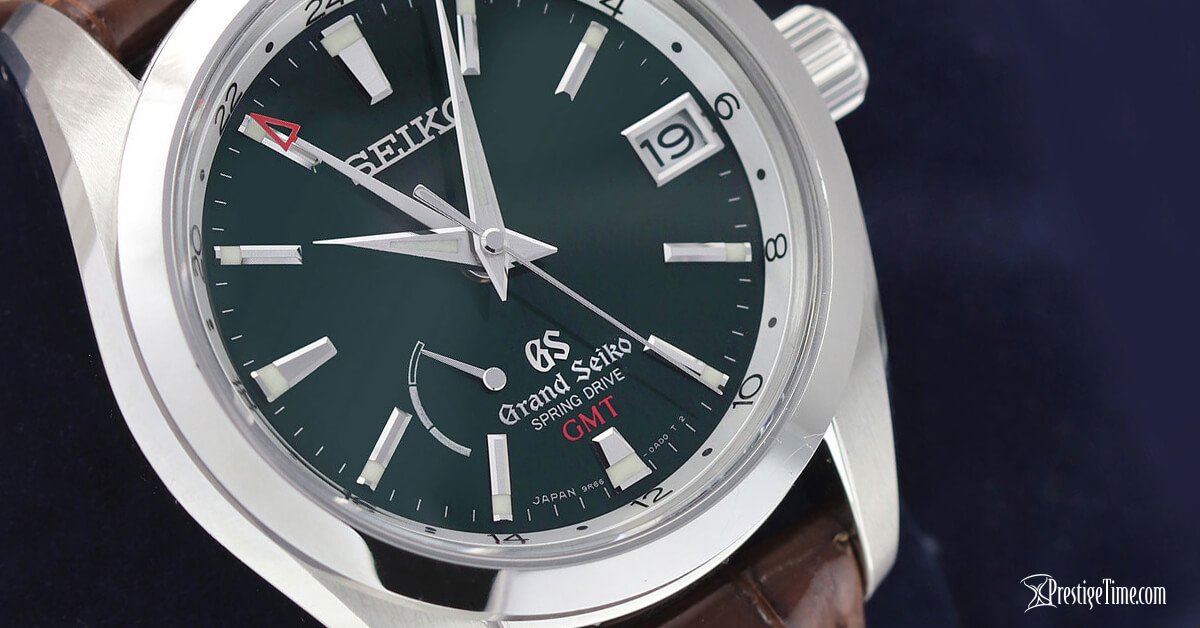 To understand the frenzy we need to look at the reason why quartz crystals were introduced to watch movements in the first place. There are clear benefits of using quartz. Namely, they oscillate steadily at an incredibly high frequency of 32,786 Hz which is 215. The simple math behind how it works is done by constantly dividing the beat in half which provides steady intervals one second.

This allows for unparalleled accuracy when compared to mechanical movements. The reality is that in terms of precision and reliability, even the most accurate mechanical watches can’t compare to quartz.

What makes the Grand Seiko Spring Drive different from a Quartz movement?

A traditional quartz powered watch has a battery which emits a charge that causes the quartz crystal to vibrate at a frequency of 32,786 Hz. This results in an accuracy of +/- 15 seconds per 30 days. That means that there is an allowable deviation in the precision of either 15 seconds slower or 15 seconds faster per month. Of course, this is providing that you keep the watch at a normal temperature range from 41 degrees to about 95 degrees Fahrenheit.

In a Grand Seiko Movement that uses Spring Drive, the frequency rate of the quartz allows the second hand to sweep ever so smoothly. You’ll be staring at it in shock for endless hours. Using the button below, get a glimpse at just what I’m talking about. 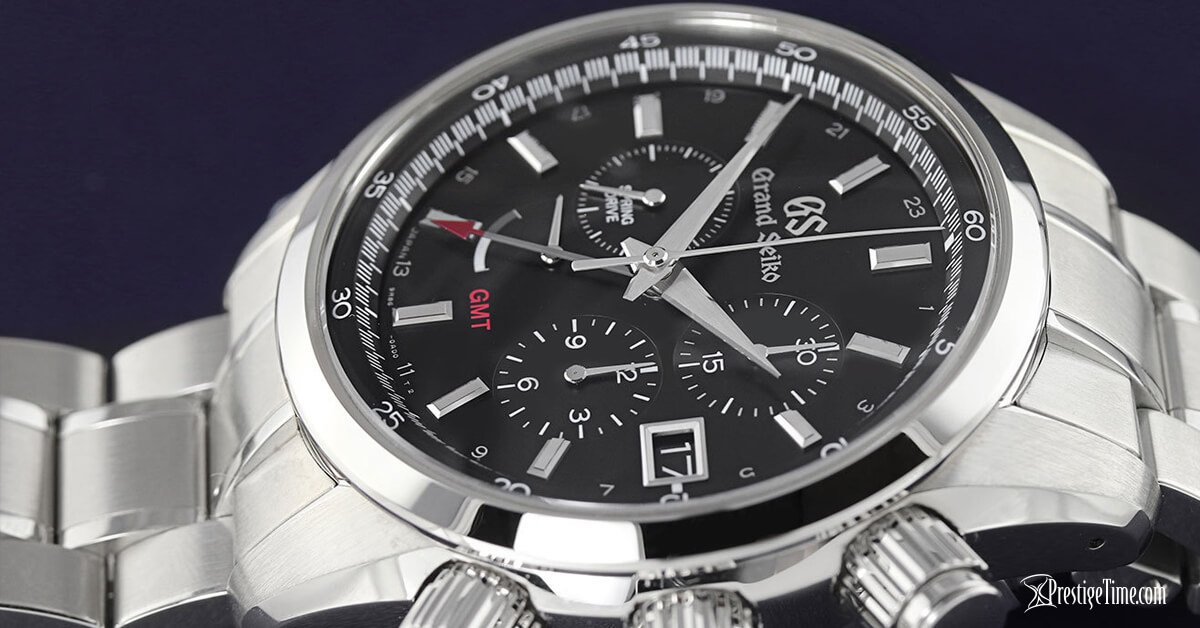 How Accurate is a Grand Seiko Spring Drive?

Grand Seiko Spring Drive has an accuracy of +/- 1 second per day which is twice as precise as the best Rolex Superlative Chronometer, more precise than a METAS certified Master Chronometer, and numerous times more accurate than a COSC certified Chronometer.

What Grand Seiko did was nothing short of genius; they combined the accuracy of quartz with the ingenuity in the engineering of a traditional mechanical watch. They engineered a system that allows a purely mechanical watch movement to leverage the stability and frequency of oscillation of quartz crystal allowing it to power the movement using a small mechanically generated electric current, all the while regulate it with a built-in circuit all without using a battery. 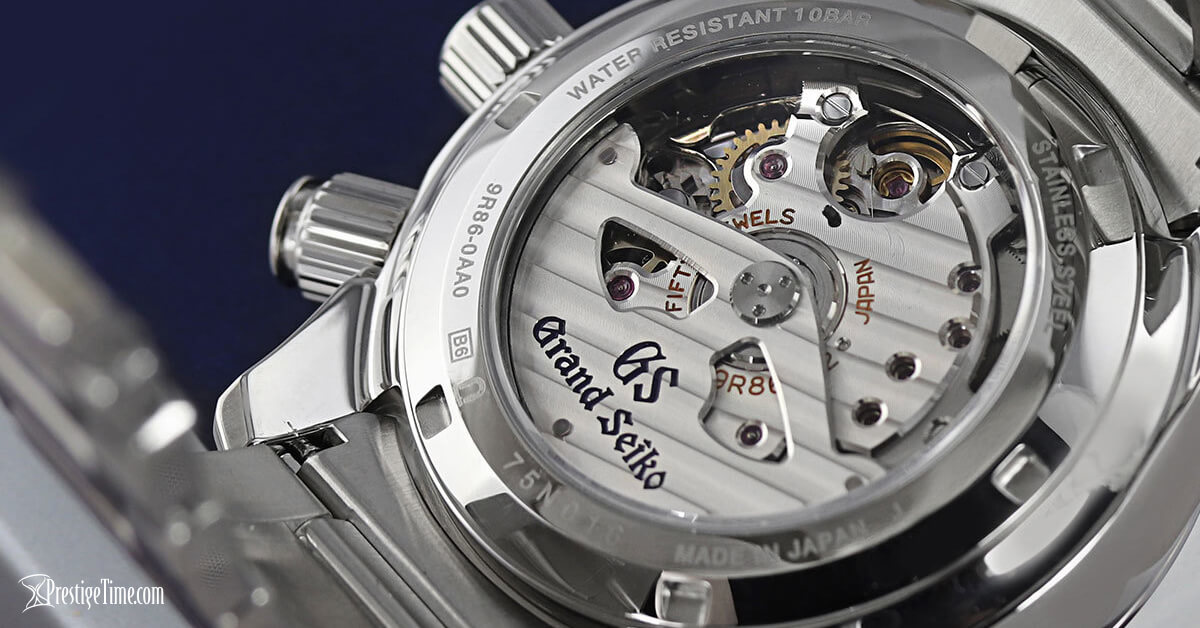 How does the Grand Seiko Spring Drive Work?

It is the released tension from the mainspring in the watch that generates a small electric current instead of a battery which is what is used in a regular quartz movement. This charge is what activates the crystal’s high oscillation rate. Most mechanical movements measure the beat of the movement in VpH which means Vibrations Per Hour but the quartz’s frequency rate is so high that it is measured in Hz (Hertz) which is revolutions per second.

How many Vibrations Per Hour (VpH) does a Quartz Crystal have?

This Integrated Circuit or IC handles the constant dividing of the crystal’s high pulse and again, all this is done without using a single battery. In turn, this triggers a stepper motor to pump out single second increments which move the second hand. 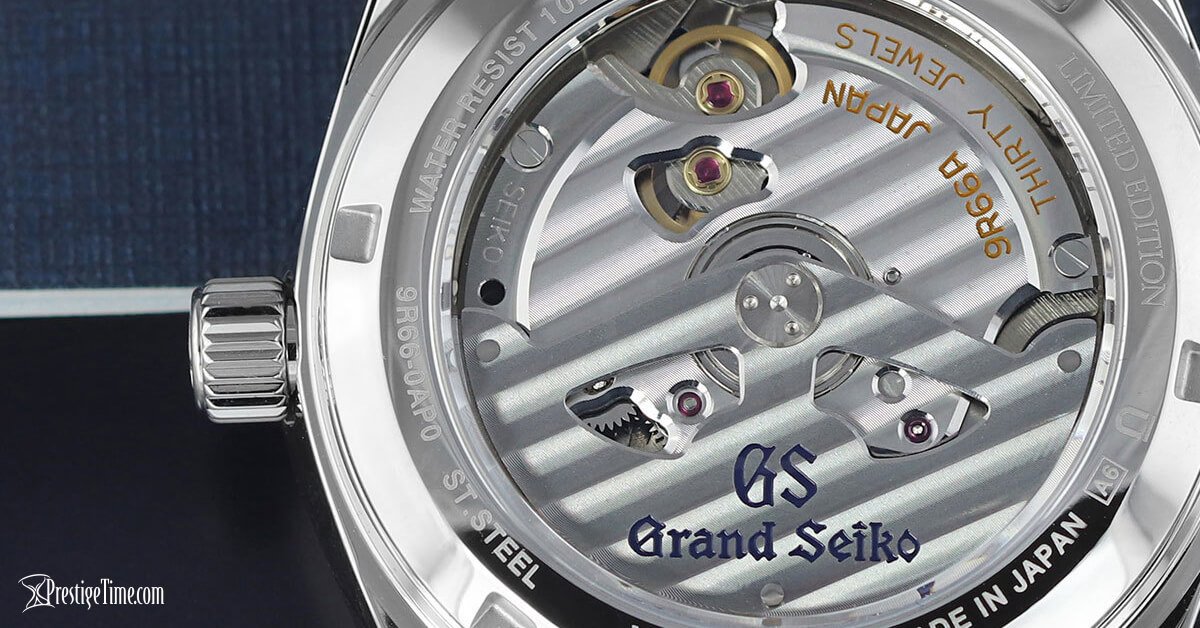 So, what exactly regulates the drive of the gears? One would think that with something that has such a high-frequency rate, things can get out of control. The magic behind the Spring Drive staying so accurate and stable is all in the IC and the glide wheel.

The Integrated Circuit looks at the speed of the driving force behind the mechanical gears known as the glide wheel and compares it against the oscillator. If it sees the glide wheel rotating too fast, it applies a magnetic brake to keep it in check. It’s an intelligent braking mechanism or cruise control for your caliber so to speak. I’ll tell you; Grand Seiko and their Spring Drive is really something else!