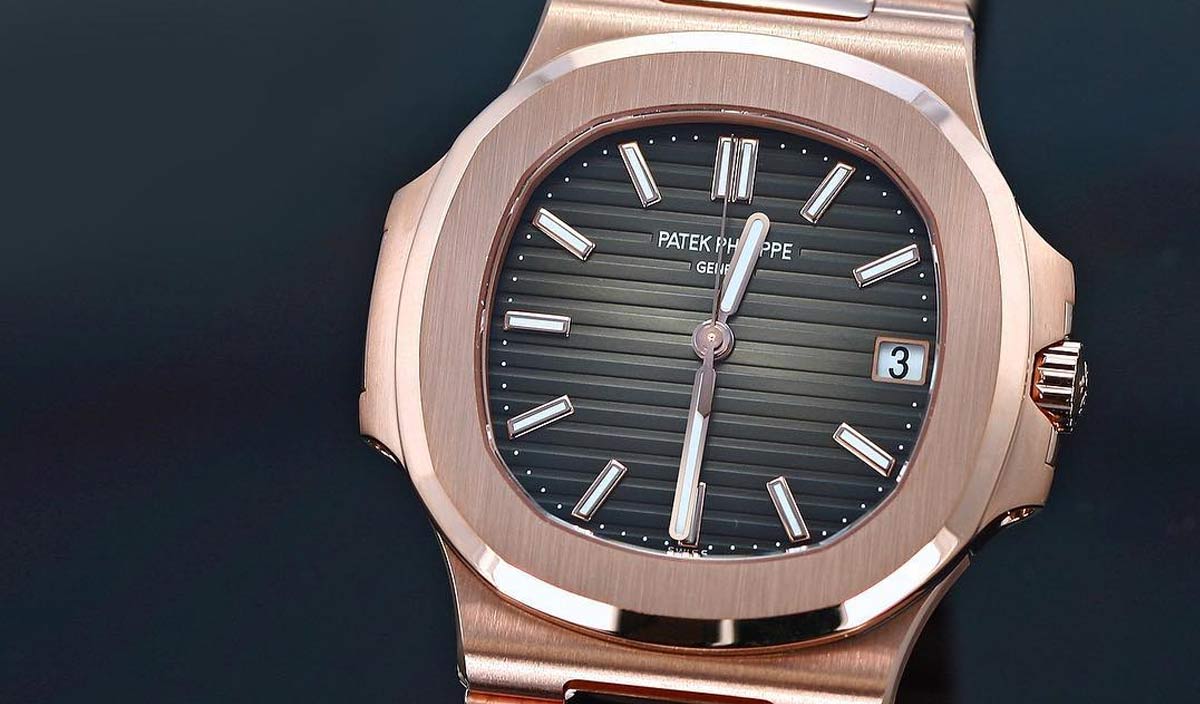 There are several different Nautilus watches in the Patek Philippe Nautilus collection,  but few look as spectacular as the reference number 5711/1R-001. Some have iced-out dials dripping with diamonds which looks tasteless according to some but hey, if you can afford a not-so-subtle way tell your old college classmates "I made it" go for it, right? 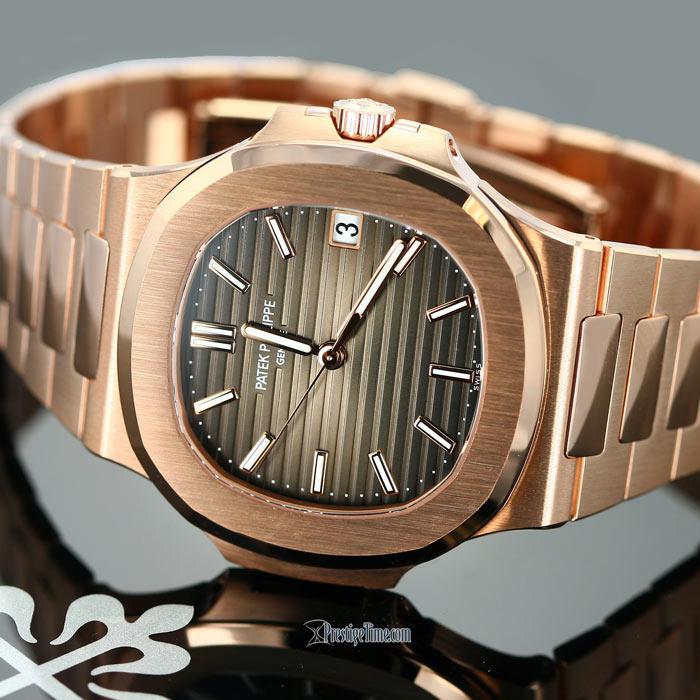 You'll just have to get used to hearing people say: "Welcome to the Billionaire's Club!"

With a beautiful chocolate brown dial and a solid rose gold 40mm case, this is certainly a looker. It hit the stores with a hefty price tag. This Patek Philippe Nautilus has everyone fighting for it which is driving prices up.

If I've ever seen a membership card for the Billionaire's club, this is it. The Patek Philippe Nautilus is one of the most iconic Patek Philippe watches to date. Unlike many of the other great watches designed by Gerald Genta such as the Audemars Piguet Royal Oak, the IWC Ingenieur, Omega Constellation, and the BVLGARI BVLGARI, the Nautilus is particularly hard to get your hands on and it doesn't matter who you are. It adds to their exclusivity and makes this watch an even more prized possession if you can get your hands on one.

With a limited number of pieces in production, this is a watch that got many people's attention. Unlike the lower water resistance of the Patek Philippe Calatrava, this watch shows water resistance up to 120 meters and is powered by a self-winding Patek Philippe caliber 324sc movement which can be see through its transparent case back.