Thinking of getting either a Patek or a Rolex watch? Witness as Patek Philippe goes head-to-head with Rolex in one no-joking-around watch brand comparison. Read more to find out which is best.

Oftentimes we get asked: "Which is better, a Patek Philippe or a Rolex watch?"

Since this question can have all sorts of different contexts, there are many answers.

Let's see how Rolex and Patek compare against one another in every which way, shall we?

ACHIEVEMENTS: Their many notable achievements include literally inventing the wristwatch, for example, creating the Patek Philippe Calibre 89 which is one of the world's most complicated wristwatches with 33 complications and much more are a few good reasons to give them the respect they truly deserve. Patek Philippe has been leading in innovation and is considered one of the "Trinity" watchmakers.

BRAND PRESTIGE: Patek Philippe's the third most recognized brand of Swiss-made watches in the world with only two of the less prestigious, yet more widely known brands (Omega watches and Rolex) ahead of them at the #2 and #1 positions.

There are many that would boldly declare that Patek Philippe is the "Rolls Royce" of Swiss watches or even call it "a Rich Man's Rolex". Patek Philippe's brand value was estimated in 2016 to be at 1,885,000,000 CHF according to Interbrand, an agency which measures brand value and recognition of Switzerland's top 50 brands.

CLIENTELE: Since 1839, (over 178 years) Patek Philippe has built an empire of super high-end watches which are worn by royalty, dignitaries, Fortune 500 CEO's and top C-Suite executives, millionaires and billionaires the world over. There is a reason that the brand has such terrific prestige. It has lots to do with their ingenuity and innovations but also has a lot to do with how they solidified their brand's position at the top of the luxury watch market.

BRAND MESSAGE: Their famous slogan from their iconic ad campaign goes: "You never actually own a Patek Philippe. You Merely look after it for the next generation."  An ad campaign that they've been running for over 20 years, and for good reasons too. As weird as it sounds, their ads don't even advertise watches, they advertise family heirlooms that retain value. Patek Philippe watches can actually transfer value and oftentimes appreciate over generations.

RESALE VALUE:  Patek Philippe's watches are known to either hold their value or even appreciate over time. Patek Philippe has one of the highest resell values among their competitors with the exception of Rolex. So there is much truth to their campaign slogan, it's an accurate description of their products. Patek Philippe arguably owns the top-tier of high-horology.

ACHIEVEMENTS: Rolex was founded by Hans Wilsdorf in 1905 and is today, the one luxury watch brand that everyone in the world knows by name even though they are quite the young brand compared to Patek Philippe. That’s quite an achievement. They set out to create tool watches that are practical and make those impressively accurate with their superlative chronometers.

Rolex is the most recognizable and valuable luxury watch brand with many celebrity endorsements over the years.Rolex's brand value was estimated in 2016 to be at 7,387,000,000 CHF according to Interbrand, an agency that benchmarks Swiss brands to determine the top 50. So you will probably turn a lot of heads and get quite a few comments on your watch if you're wearing one. 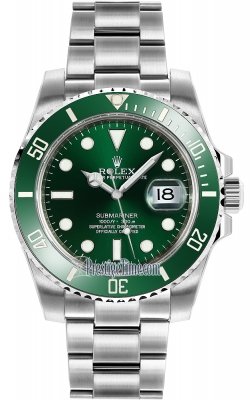 CLIENTELE:  For over 113 years, Rolex had impressed watch collectors around the world and has attracted many high profile customers which include Hollywood celebrities such as actors and music artists. The people that tend to purchase a Rolex watch are usually the types that have a high appreciation for tough watches but also like the attention that comes with wearing one from a famous brand. On the downside, Rolex is also the most knocked-off luxury watch brand. 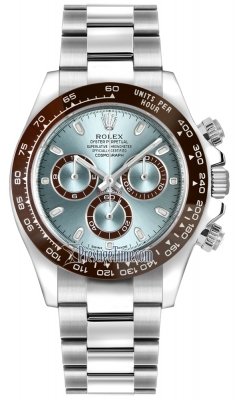 BRAND MESSAGE: Rolex gives off a very different message with their branding than most watchmakers. They pride themselves on being the watch that made it to the highest point on planet earth and the lowest depths underwater known to man. Their brand message is that of adventure and a watch that you can count on during these expeditions. They are indeed backing it up with built-to-last craftsmanship and have the longest warranty period in the industry with their 5-year warranty. 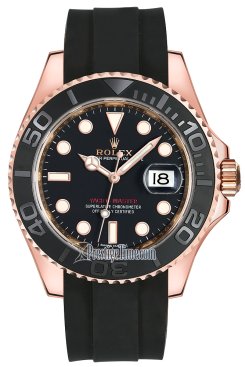 RESALE VALUE: Another area where Rolex comes out at the very top is resale value. There is no other watch brand that holds its value like Rolex. However, Rolex and Patek Philippe both will usually fetch a higher percentage of your principal investment compared to most brands.

Of course, when it comes to resale value, you can't paint a brand with a broad brush. It will always depend on the watch itself, the condition it's in, if it is still under warranty, if it has all the original documents and other variables. There are also times when a Rolex appreciates in value. For example, Paul Newman's Rolex sold and at Phillips Auction for 17.8 million dollars

After comparing Patek Philippe VS Rolex Watches, which do you feel is the right brand for you?