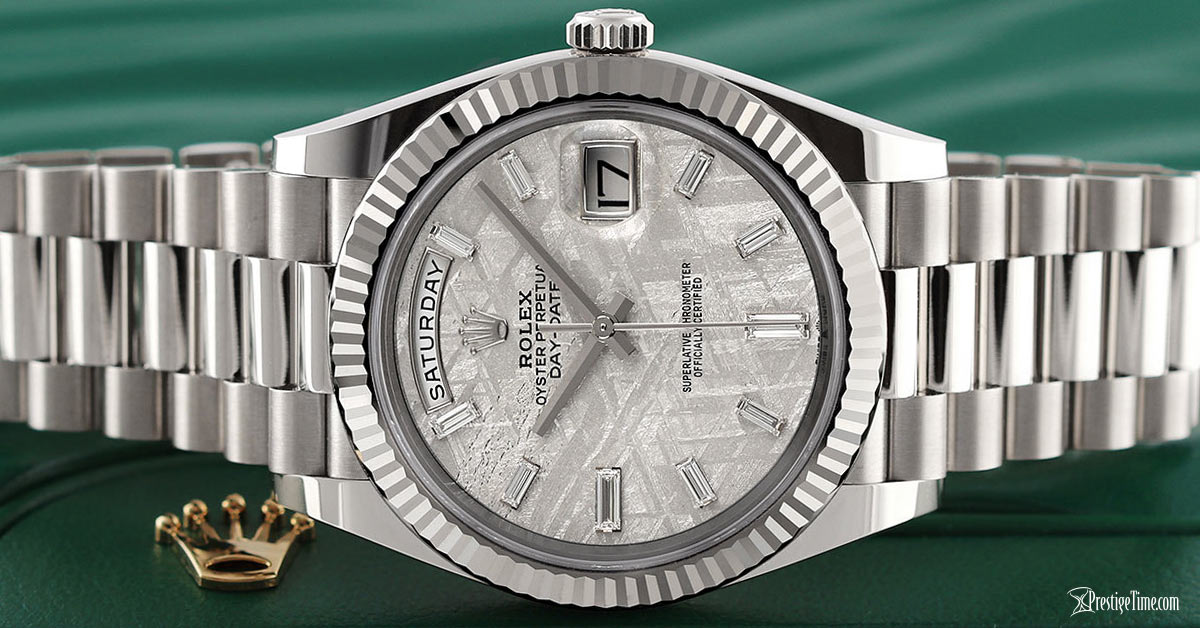 A meteorite is rare. These meteorite dial Rolex watches are also hard to come by. Reserved for only some of their finest watches, Rolex features certain models with a dial hewn from a genuine meteorite. Let’s get a close encounter with one of these, shall we?

Rolex watches are known for having extraordinary dials but the look and texture on these extraterrestrial meteorite dials look literally out of this world. Rolex has a history of pairing some of their most famous and noteworthy watch collections with rare materials and these dials can only be found on Platinum or 18kt gold watches. 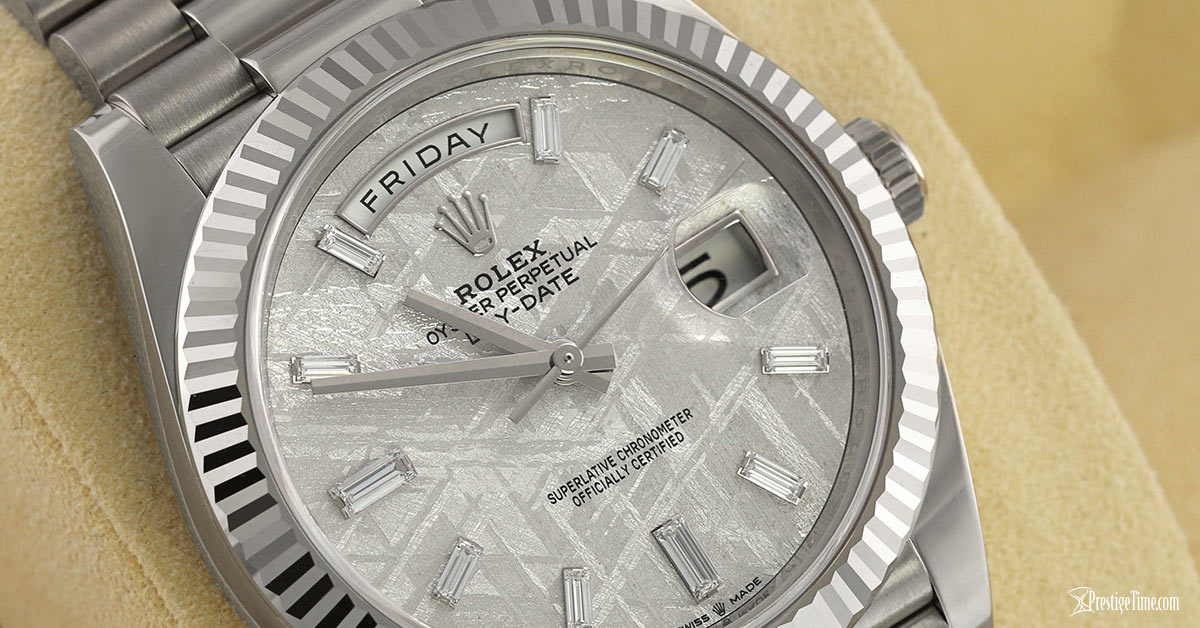 Most meteorites are usually made of either space rock or are pieces of a planetary core that eventually found their way into our orbit and drawn down to earth from our planet's gravitational pull. Most meteorites also look like a plain old rock so where did they find meteorites that look so appealing?  To answer this, we’ll go back almost two hundred years to a point in history where a Captain J.E. Alexander reported what is categorized as a Class IVA meteorite known as the “Gibeon” Meteorite in Namaqualand, Namibia.  An 11.25” x 8.75” x 0.25” thick slice of the Gibeon meteorite sold at Christie’s for $11,875 USD. This can hopefully give you some context of the value. 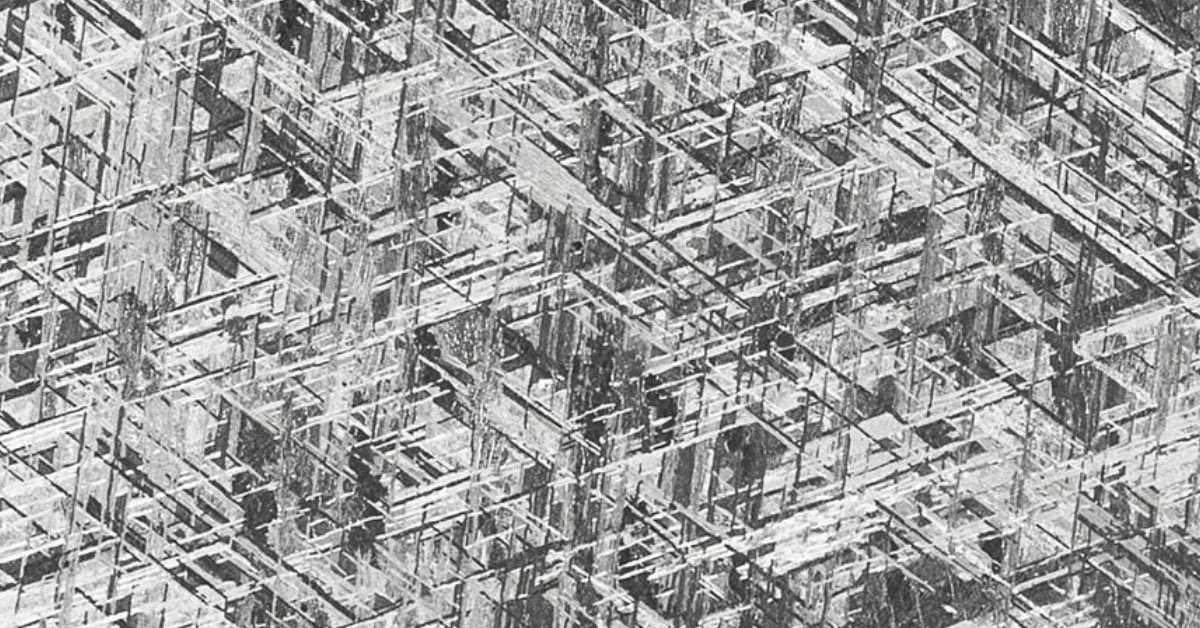 It is believed that the “Gibeon” Meteorite was part of a planetary core and has that unique crystalline crosshatch pattern which is essentially comprised of crystallized iron and nickel. This pattern can only be seen on the inside once the meteorite is sliced. This pattern is also known as the Widmanstätten pattern or Thomson structure (which may be easier to pronounce). These patterns are usually found in octahedrite iron meteorites and some pallasites. This pattern won’t appear in iron ores from planet Earth.

Whatever remains of the 26,000 KG of the Gibeon Meteorite that was found along the Great Fish River in Namibia is now under the protection of the Namibian government. Luckily, Rolex managed to procure some of this interstellar material before these protective laws were put into place.

This exquisite meteorite dial features 18kt white gold hands and baguette diamond index hour markers. The curved day indicator window is above the polished Rolex logo at the 12 o’clock position with a cyclops magnifier fused to the scratch-resistant sapphire crystal to enhance the visibility of the date window at the 3 o’clock position. The day and date switch instantly at midnight, unlike many other watches where it gradually changes.

The 18kt white gold case measures 40mm in diameter (47.4mm from one lug to lug) with a 12mm case thickness. Rolex has its own foundries which allow them to cast the most exquisite alloys for their gold. Ensuring maximum luster. They use their own in-house laboratories to inspect every piece of metal they obtain to ensure maximum purity using next-generation equipment. This conjures up the popular adage: “If you want to make sure it’s done right; you need to do it yourself!”. 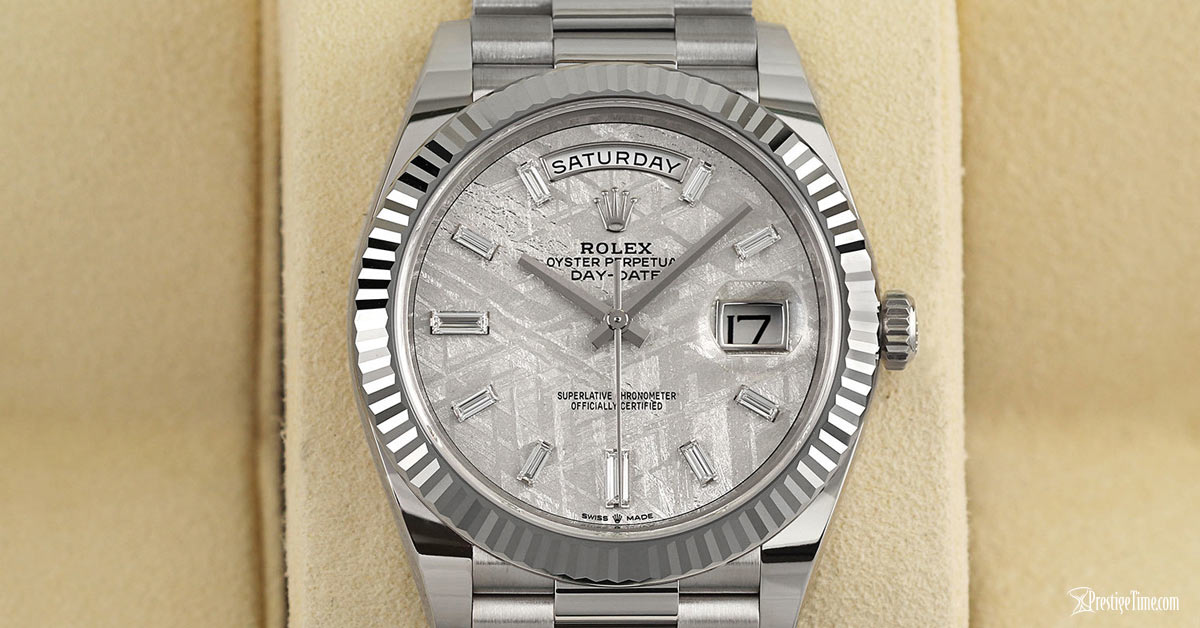 The case features an 18Kt white gold Twinlock crown and a fluted bezel, one of the most distinguishably ‘Rolex’ features with its wavy design. It is instantaneously recognizable and very dapper. This signature Rolex feature creates a medley of light and shadows when lights it hits the gold fluted bezel. Originally this was more of a functional design element used for gripping a rotating bezel. However, over time, this has become a premium esthetic feature on some of the more prized Rolex collections and only found in gold even on a fixed (non-rotating) bezel such as this one.

The in-house self-winding caliber that is powering this magnificent timepiece is the Rolex caliber 3255 automatic movement. It has an impressive power reserve of approximately 70 hours and oscillates at a rate of 28,800 vibrations per hour. This 31-jewel movement features a blue paramagnetic   Parachrom hairspring and is further protected with Rolex’s proprietary Paraflex shock absorbers. 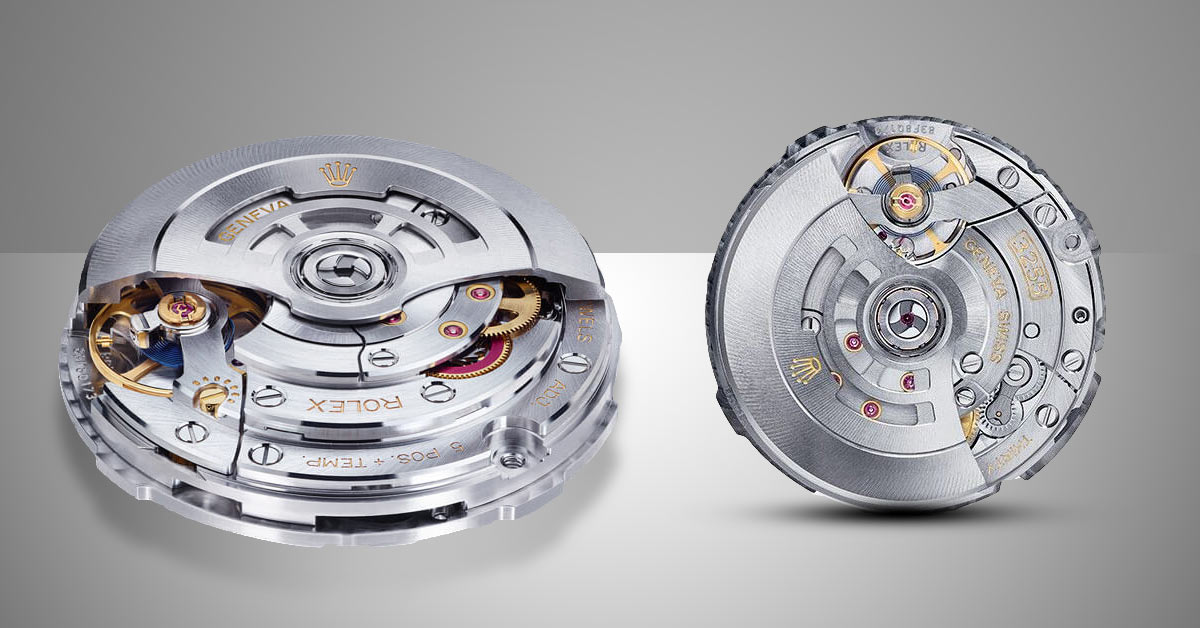 The 3255 caliber is both a COSC Certified Chronometer and a Superlative Chronometer. This means that first the movement was sent to a third party laboratory at COSC and received its Chronometer status, a prestigious precision pedigree attesting to its accuracy of -4/+6 seconds of deviation per day. Then the caliber is then sent back to Rolex where it is cased and regulated further until it reached an accuracy rating of no less than an astonishing -2/+2 seconds per day. The bottom line is that it is a highly accurate mechanical caliber.

Just like the case, the President bracelet is constructed of 18kt white gold and looks exquisite. Its links have a semi-circular shape and use a brushed finish on the outer links and a polished finish on the inner links. When fully linked, it can accommodate wrists with a wrist size of up to 8” or 20.5cm. The President bracelet is fastened with one of Rolex’s concealed folding Crown clasps. 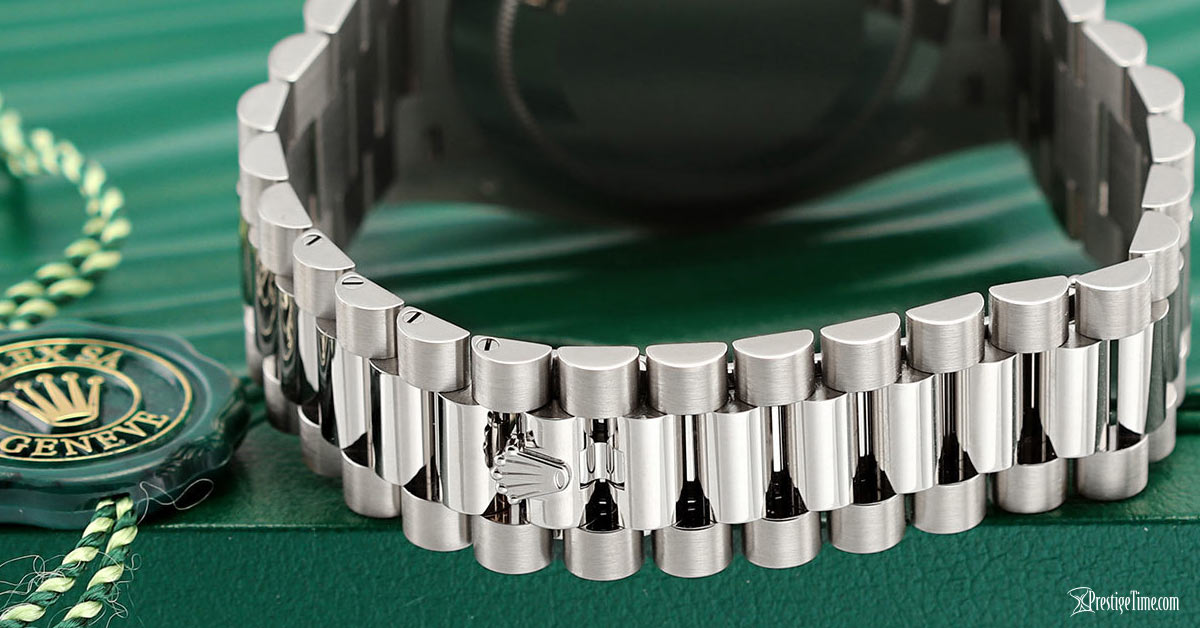 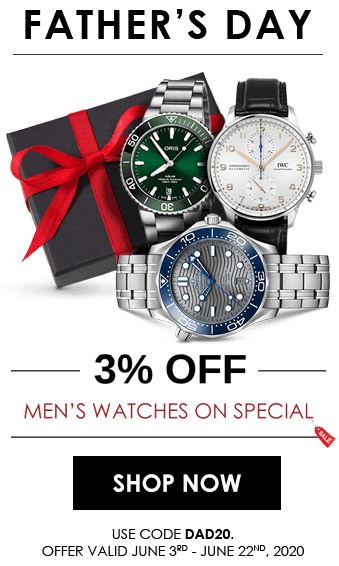