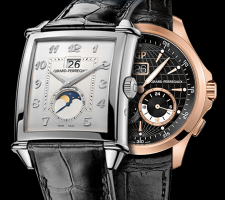 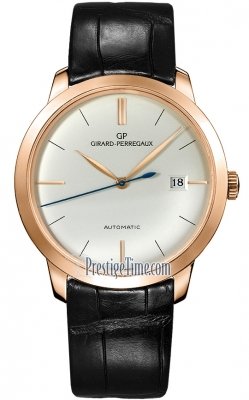 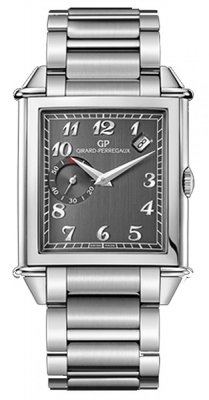 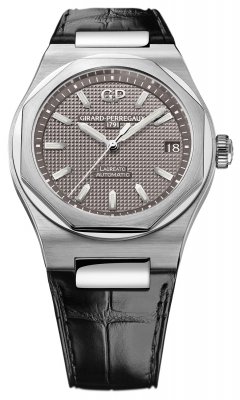 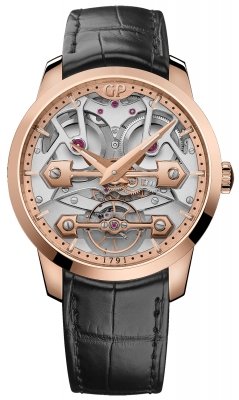 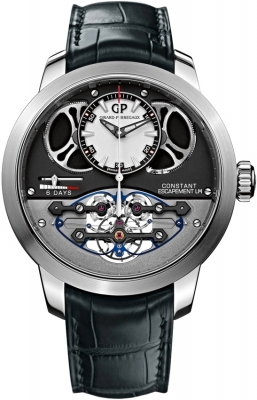 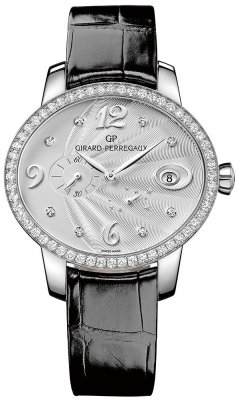 When was Girard Perregaux founded? The brand name evokes over 200 years of luxury Swiss watch history, with some roots that date as far back as the 1700s. The family tree of Girard Perregaux stems off into several different families. Starting with the Bautte family, Jean-Francois Bautte was born in 1772 and later founded a watch firm with his namesake. His family name is the furthest, reaching the historical root of the firm. His son Jacques took over after him, followed by Jean-Samuel Rossel, his son-in-law, and then his grandson Jacques Rossel.

Although the Bautte family was well known for their watches, it was the Girard Perregaux family whose name designates as the company's world-class brand. Founded by a husband and wife team, Constant Girard and Marie Perregaux, their names united to become one of the most authoritative names in watchmaking history with their first manufacture in La Chaux-de-Fonds. They recognized the opportunity to sell watches to the New World and set up offices overseas in various American cities.

Constant Girard then received numerous awards, prizes, and distinctions. They celebrated the quality and magnificence of his superb escapement systems, especially the Tourbillon. His pièce de resistance was the three gold bridges design that he made famous on his Girard Perregaux Tourbillon, which later became an iconic symbol for Tourbillons after winning a gold medal at the 1889 Universal Exhibition in Paris.

How much is a Girard Perregaux watch? That depends on the model, whether it is in new or pre-owned condition, and a few other variables. PrestigeTime.com buys, sells, and trades new as well as pre-owned GP watches and has become the most trusted name in the business. We proudly provide 5-star customer service for the past 20 years and stand behind every product we sell.