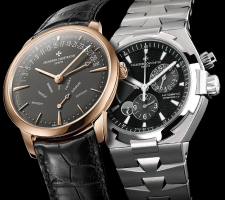 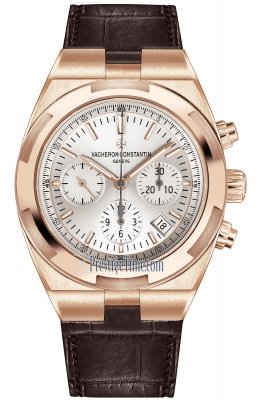 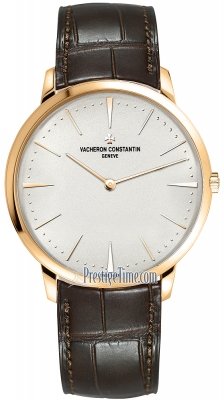 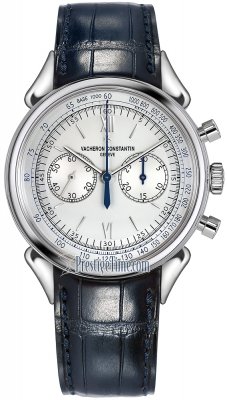 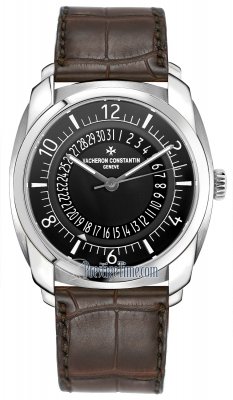 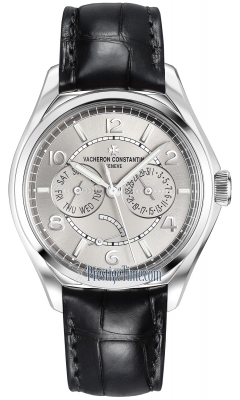 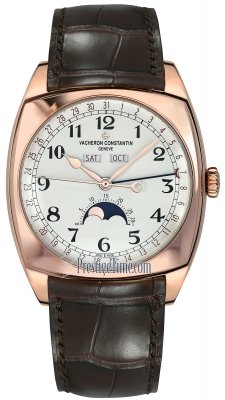 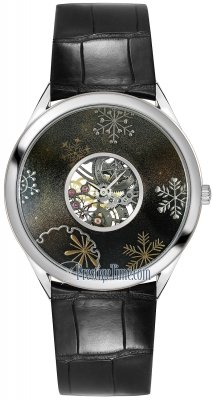 Vacheron Constantin watches is the world's oldest watch manufacturer and has been in continuous operation since 1755. As founder of the spirit of technical and precious Haute Horlogerie, Vacheron Constantin has been making horological history for over 250 years. From the beginning, Vacheron Constantin founded in Geneva, Switzerland has concentrated on building and consolidating its tradition for technical and aesthetic excellence. This is best illustrated by its timepieces, whose hand-finishing is of an exceptional quality. 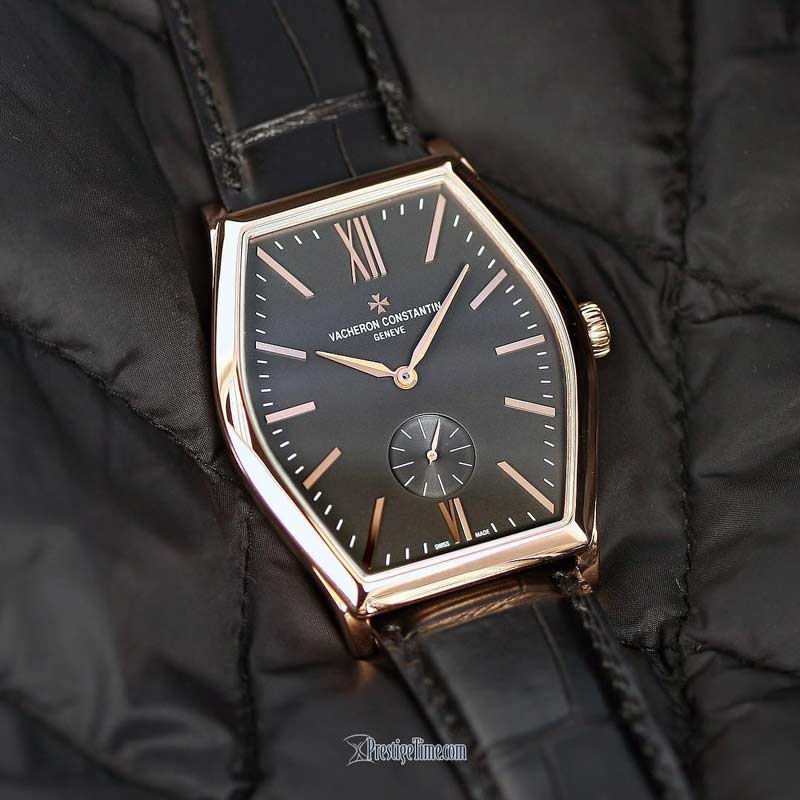 1880, Appearance of the "Maltese Cross" in the Vacheron Constantin logotype, based on a movement part fixed to the barrel and which made it possible to limit the degree of winding required for the latter.

1955, 200th anniversary and launch of the Vacheron Constantin Patrimony watches, the world's thinnest mechanical watch. 1979, Carved directly from a one-kilo solid gold ingot, the Kallista watch is set with 118 diamonds totaling 130 carats - five years of patient work. At the time, this was the most expensive watch ever sold. 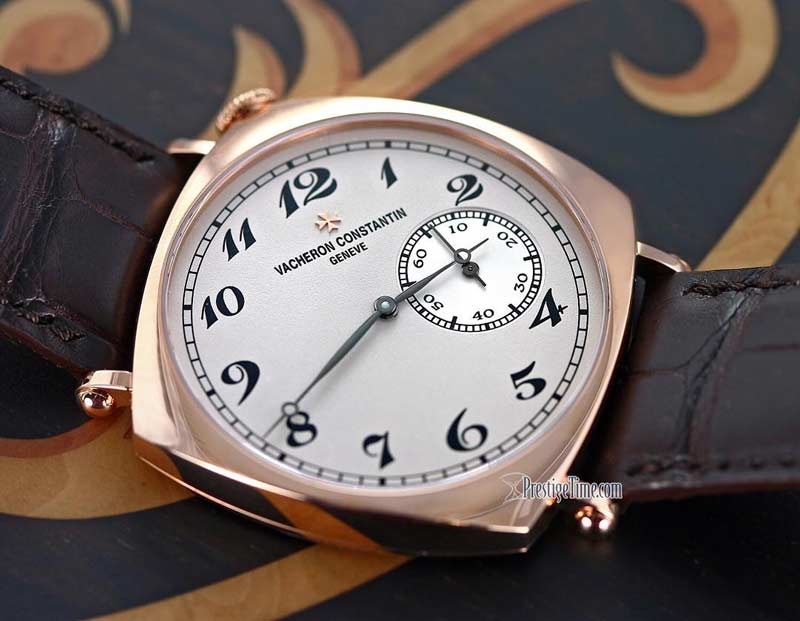 2005, celebrations of the 250th anniversary of the brand which included the creation of the Tour de l'Ile, the world's most complicated watch with double-faced display featuring an unprecedented combination of 16 horological complications and astronomical indications, and the Saint Gervais, a watch combining for the very first time a perpetual calendar, a tourbillon and over ten days' power reserve.

2007 has already seen Vacheron Constantin be awarded "watch of the year" honours from several Horological magazines and opened its 16th worldwide boutique.

A new an exciting addition to this collection is the Traditionnelle Twin Beat Perpetual Calandar which is a manual winding watch which can function on either a 5Hz oscillationrate or a 1.2 Hz allowing for up to an outstandingly impressive 65-day power reserve!

Aside from some of the most complicated watches you can also see simplistic watches in this collection as well such as the Traditionnelle day date, two hand watches, several self-winding watches, some manual winding watches and even a few quartz powered models in 30mm and 33mm ladies' sizes. While many of their watches in other collections can be found in stainless steel, the Traditionnelle collection is more exclusive and can only be found in 18K 3N yellow gold, 18K 5N pink gold, 18K white gold or 950 platinum.